Abundance mentality in dating is the belief that there are heaps of women to go around. The world is a veritable smorgasbord for your greedy and lustful ways. There are so many options that you refuse to allow attachment to one. This creates a neediness deficit that chicks dig. It’s the glorious opposite of, “Scarcity Mentality.”

“The abundance mentality creates a neediness deficit that women dig”

In my city I have a favourite cafe to sit, muse, read and write. On my way there I pass the women: on the street, at the bus stop; walking their dogs, window shopping, stuffing themselves with cake and tea, tossing frisbees. They’re everywhere, man! And all I have to do is saunter up and say something simple like, “Hi. I’m Tony.” (If I don’t have anything better.)

They don’t always receive my affectations well…but who cares? There are more women on the next street corner. Some lonely damsel is waiting to meet a guy like me. Does that make me a jerk? Playing the numbers game? Maybe, I don’t know. Don’t really care. Abundance means there are people who think the same way as me – like the readers of this blog. As for the haters…whatevs man. Haters gonna hate. I’m living life and it’s great. 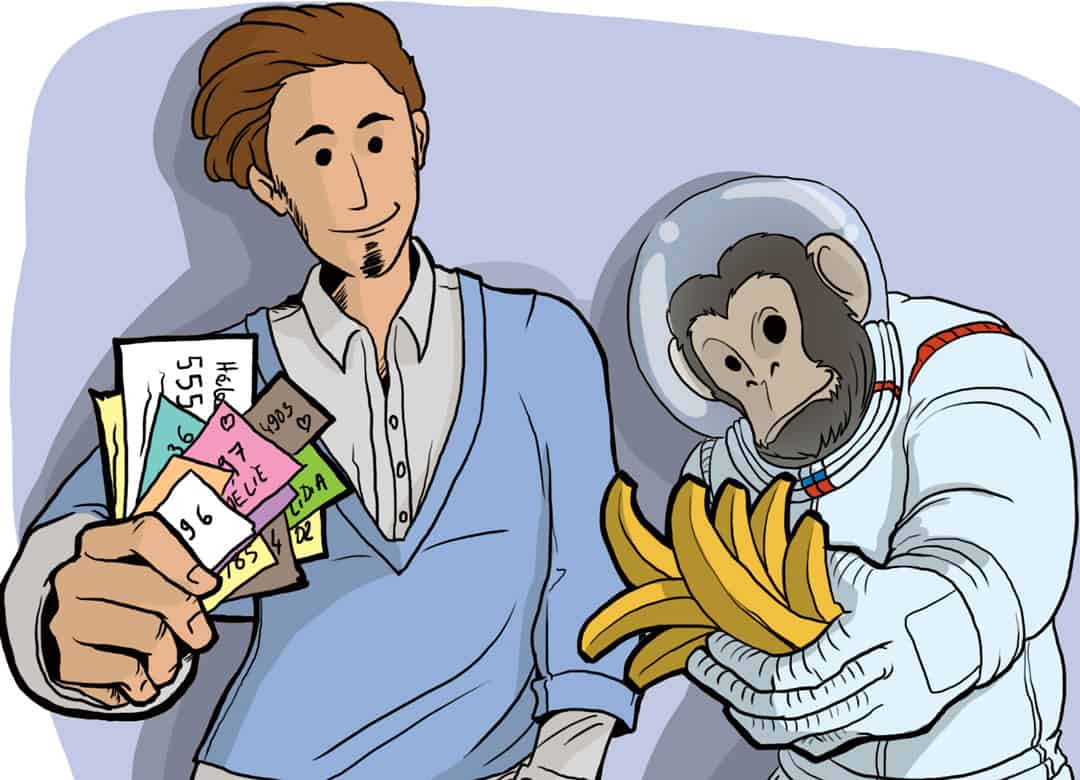 When you put your mind to it you can have a date every day of the week. Life is beautiful like that. Strap in to your new paradigm like a Russian space monkey with a fistfull of banana flavoured phone numbers.

Abundance mentality is a golden trait. It mesmerizes, inspires and charms. It manifests in the things you say and do – even the way you walk (Think Snoop Dogg, err, Lion, or any of your heroes). You can’t take your eyes off them, the golden boys. They have what they want, and it shows.

Well they’re generous, and funny, and brave yet humble. They’re not stupid but they’ll take the bullet if they must. For friendship or love of man.

Even when better looking, higher status men are trying to yank their girls away, they don’t care. And that’s why their women stick with them. They have real social and sexual value and know it.

Abundant men don’t lose friends by fighting over women, because they can attract more. Instead of getting into a fight over something petty, like a pretty girl at a party, they’ll step aside and give their friends a shot. There will always be more women. And most men don’t have the game anyway. The women always return to the abundant man. He’s the king. 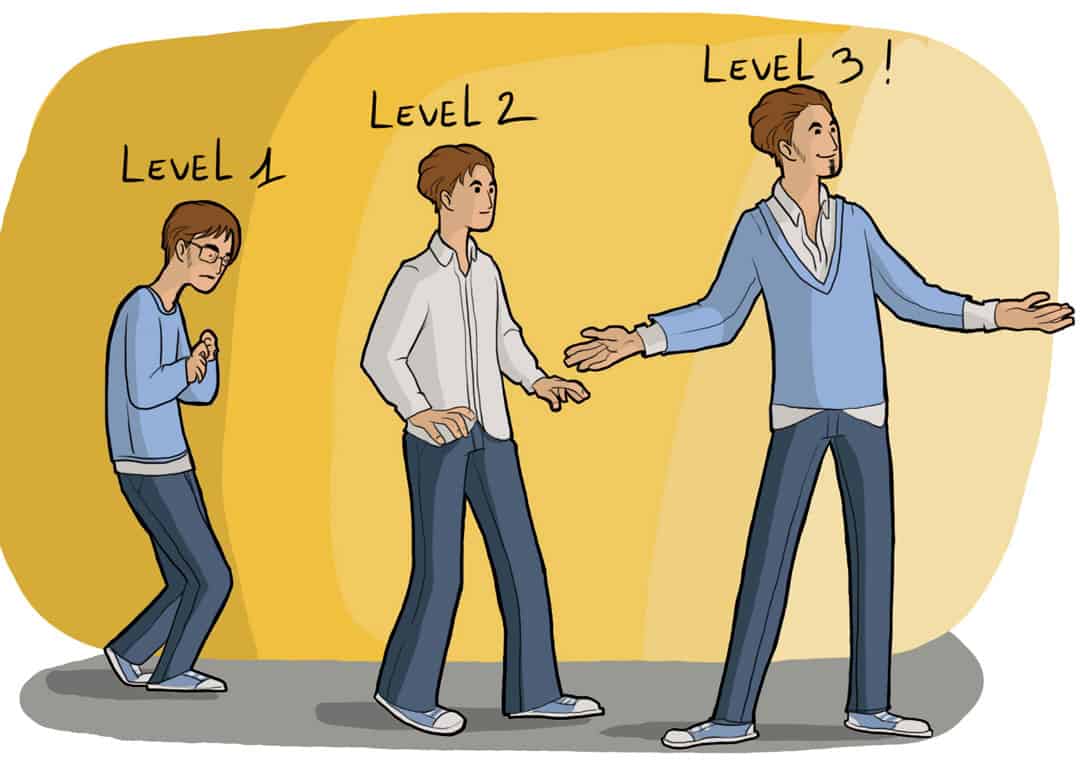 How can you be abundant if you’re a newbie? As a newbie you would love to meet a girl, any decent girl, and you’re not abundant at all. You’re in full scarcity or you wouldn’t be here reading this blog, right? If a girl would just give you a shot, you’d have abundance, but they won’t! I need abundance! I need abundance!

Be aware of the concept of abundance mentality. Just by reading this article you’ve already swallowed the pill.

The second step: Fake it. Pretend you’re abundant. Walk like it, talk like it, feel like it. If you fake it long enough…you will become it.

The science behind “Fake it till you make it” is real. What you’re actually doing when you’re “faking it” is mimicking (also known as modeling) an image of what you consider to be success. Modeling successful role models is one of the fastest ways to improve.

The next time you’re in a social situation and you feel those three emotions, check yourself: “Is this how someone with abundance mentality would act?” If the answer is no, then don’t act that way. Cut that behaviour from your life like a bad addiction. 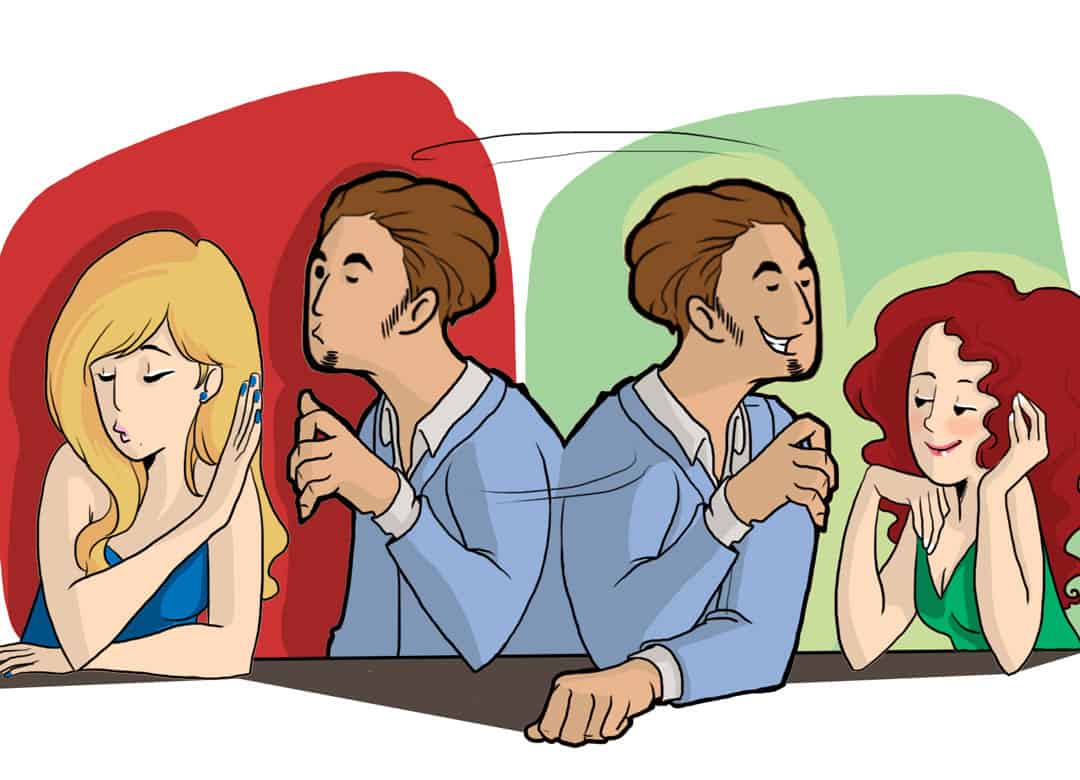 What about, “real,” abundance?” The kind you don’t need to fake?

Real abundance will come with life experience, and nothing else.

When I was younger I went two years without a date. I couldn’t be more scarce. But once I started acting abundant (and approaching a crap load of girls) I adapted the characteristics of abundance. Then after a lot of life experience, I actually became abundant. It took many years. Honestly, I’m still working on it. Nobody is perfect. Nobody.

Looking back, I wanted it so bad, it was impossible to hide my neediness. It was seeping from my pores. The girls could smell my desperation but I went on anyway, pretending, faking. What choice did I have? Quit? Forget it. Abundance was my goal.

Now seven years later I pass by many women that would love to be my girlfriend. I’ve had enough sex to write several pornographic novels. I don’t need to validate myself at women’s expense. If a girl isn’t completely down for me, I lazily move on. Back then I would jump through flaming fire hoops to get a date with a hottie.

I gave up going after many numbers of women and instead focus on quality of women. And I don’t just mean their physical appearance, but their maturity, intellect, sense of humour and shared interests. Sometimes I would rather read a book or go for a hike than approach women. And when I do approach them it goes very well, because there isn’t a hint of neediness in my voice, in my eyes, in my walk, and they know. This sort of guy is so rare; a man who is self validating, on his own path and free of scarcity.

But I’m in scarcity Tony!

I know. But don’t fret, this is a good thing. The greatness of scarcity is that it creates desire. And without desire you wouldn’t be motivated to step up and change your life, right? Ambition is very attractive, even if it’s ambition to bring more sex and love into your life.

The first step is to go out and meet more people. Gather as many contacts and dates as you can. This might take months, or years even. But that is the price you’ll have to pay for abundance. So in a way, that’s a paradox. You want something so that you can eventually want nothing, but you should want nothing while taking action

Does your head hurt? It shouldn’t. 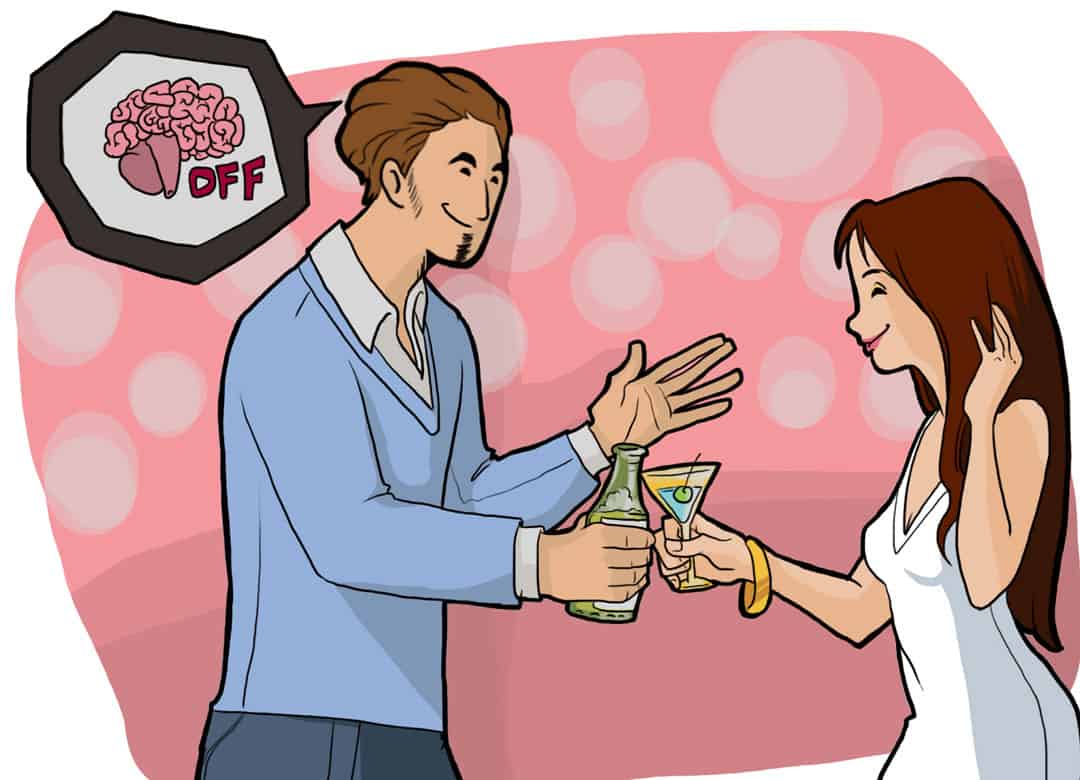 Trust the process. Believe in yourself and take action. And here’s the truth: