Did you know that dating, love, relationships, and sex are actually really HOT topics at TED?

While the TED Talks we all know and love usually focus on technology, entertainment, and design (hence the TED name), it’s the ones about the dating game that get really interesting really fast.

We’ve compiled into this article what we believe are 10 of the best TED Talks about dating and relationships ever delivered. Check them out, and gain a much better understanding of the dating game than you ever have: 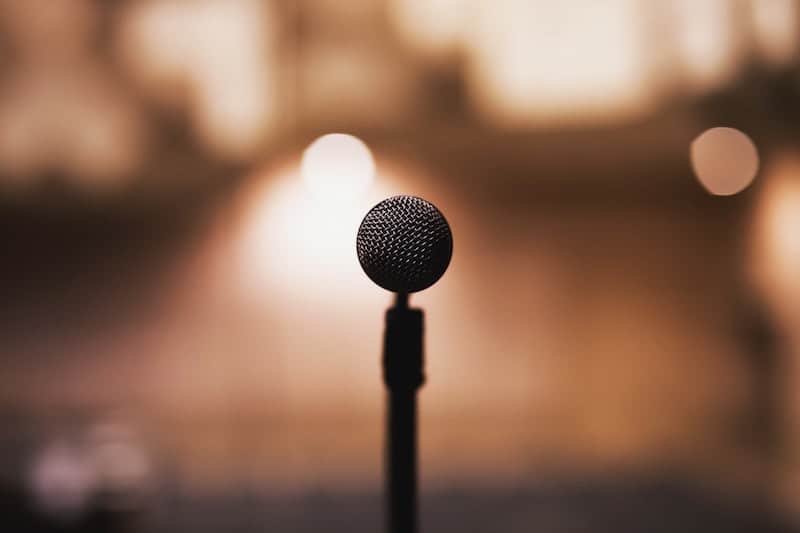 TED Talk #1: “The Secret to Desire in a Long-Term Relationship” by Esther Perel

Whether or not you’re in a long-term relationship, the question is always on your mind:

“How do I keep things hot and spicy in a relationship?”

Bottom line: When you know how desire works in a romantic relationship, you can start triggering it on demand… and who wouldn’t want that?

TED Talk #2: “Why We All Need to Practice Emotional First Aid” by Guy Winch

Ever heard of the saying: “A relationship won’t fix your problems – it will only magnify what’s already there”?

It’s definitely true. That’s why when you’re hounded by negative feelings like loneliness, a relationship will tend to make you feel even MORE lonely. And that’s a trap you’ll want to avoid at all costs.

Psychologist Guy Winch explains how so many of us actually DON’T take care of our emotional health AT ALL, and how it’s been proven to be as bad to our longevity as smoking. He also explains how to practice “emotional first aid” whenever you need it (And you DO need it), so that you start inviting better, more fulfilling relationships into your life.

Tim Ferriss is the author of the Four Hour Workweek and many other great books. In this TED Talk, Tim tells stories about how to smash fear, which is basically the biggest hurdle to accomplishing anything in life.

To solve the problem, Tim introduces a simple question to ask yourself whenever you feel afraid… and it’s enough to make you overcome the fear and do what needs to be done.

When it comes to dating, do you know WHY you do what you do?

Do you know WHY you want what you want?

And the same question applies to the girls you meet and date. Do THEY know why they do what they do, and want what they want?

If you’ve always believed that people are motivated by their self-centered desires, you’re WRONG… and superstar life coach Tony Robbins explains why in his TED Talk.

Tony explains the difference between (1) doing something because you need to, and (2) doing it because you WANT to… and goes deep into the biggest, most powerful motivations driving the happiest, most successful people on earth.

TED Talk #5: “How I Hacked Online Dating” by Amy Webb

Are you playing the dating game because you’re looking for your future wife?

Or are you trying to meet women online, but having little to no success for your efforts?

Then this one’s for you.

Futurist Amy Webb relates a funny story about how she “hacked” the online dating game and gone from having zero success with men online… to meeting, finding, and marrying the man of his dreams. We prefer to meet people in the real world (see our article on how to pick up girls here)

Along the way, she explains the flaws of current online dating models, and how it traps people (including you, probably) in a never-ending cycle of bad matches and frustration… and how, like her, you can “hack” things to your benefit.

TED Talk #6: “The Skill of Self-Confidence” by Dr. Ivan Joseph

It may sound trope-y, but it’s true: Confidence is the great equalizer in the dating game. In dating, confidence is a sign that, in the background, you got your life in order, your priorities in place, and your goals in sight.

So what if you’re not a confident guy? Athletic Director Dr. Ivan Joseph has some good news for you…

In his TED Talk, Dr. Joseph talks about self-confidence NOT as a trait as many of us think… but instead as a SKILL that you can train and develop. Watch the Talk to learn how you can develop your own self-confidence skill levels, even if you’re a naturally shy or timid guy.

TED Talk #7: “The Smelly Mystery of the Human Pheromone” by Tristram Wyatt

Do you believe in pheromones, and that your “sexy scent” is responsible for triggering feelings of lust and desire in women?

If so, then prepare to be disappointed… and then enlightened, and then feel incredibly hopeful with this talk by Oxford researcher Tristram Wyatt.

In his Talk, Tristram explains the massively limited understanding of the scientific community on the nature of human pheromones, and how the commercial world ran with the idea anyway and perpetuated the wrong ideas about them.

If you’ve been buying and using “pheromone colognes,” but haven’t seen much success with women yet, then this TED Talk might be a bit disheartening to watch – but hey, the closer you get to the truth, the more success you’ll start to have.

TED Talk #8: “The Way of Improvisation” by Dave Morris

Dave Morris is an improviser and storyteller, and his TED Talk is about – what else? – improvising. But surprisingly, improvisation has a great place in dating, because much of the interacting you’ll be doing with women involves improvising, calibrating, and persuading.

But perhaps most importantly, Dave teaches the power of getting other people to say “yes” to you. He explains, convincingly, that GREAT THINGS happen when people say yes… and how almost nothing happens when people say “no.”

Watch the Talk, and imagine what your love life would be like if you could make ANY girl say “yes.”

TED Talk #9: “The Truth About Marriage” by Jenna McCarthy

If marriage is your “endgame” for your efforts in dating, then the question is undoubtedly on your mind all the time: What do happy couples do that miserable couples don’t? What makes them love each other so much that they even plan to get buried next to each other?

In this TED Talk, Jenna McCarthy compiles the most recent findings on marriage longevity – some are surprising, while others are mind-boggling. Check it out below and see what adjustments you’ll need to make… and if you’re married or will be soon, better check it out fast!

Why do so many people try to succeed, then end up failing? Richard St. John’s TED Talk is one of the shortest ones on this list, but it brings forward a lesson we all need to learn over and over again – about the road to success and the incorrect expectations we have for it.

It’s an encouraging reminder that dating is just one area of life we need to succeed in. Richard’s TED Talk will help you shape the right expectations and form the right habits to not only achieve success, but also keep it for the long term.

Want more valued information on improving your dating life? Here are our resources: 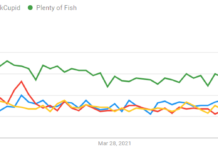 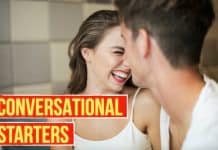