There are many things I’d like to share with the world, one of them is how to attract women without coming off as needy, shy or awkward. You see, once you master being attractive in the eyes of women, you’ll realize that there are so many women that want to be with you… that you simply won’t have enough time to date them all. The first concept in attracting women is so glaringly obvious that when I tell you, you’ll say: “Of course, I knew that…” but read on, there’s more to it.

So what is it? What’s the most important thing when it comes to attracting women into your life? Well, the answer: You must become an attractive person.

Allow me to elaborate.

Imagine a beautiful girl walking down the street, can she really do anything to stop guys from staring at her? I suppose she could dress up ugly and not wear any makeup, but you know what?

It still wouldn’t work, people would still pay attention to her because her beauty glows. I’m going to show you how to be so attractive that you’ll even get attention when you’re feeling down and you’re having a bad day. Instead of focusing on attracting girls by “tricking” them (that doesn’t work by the way), we’re going to focus on making you an attractive person. By the way, this stuff is a little deeper than usual but I promise it will be worth it.

Secrets Of What Attracts Women

One of the things that I tend to hear a lot in the comments is that guys try to trick or convince women to like them. When you adopt that mentality, it’s as if women aren’t supposed to attracted to to you but if you learn tricks and tips, you can trick them into liking you. Stop! Because that’s not how it works! You will never trick anyone into liking you. Women are much more perceptive than men and they’ll smell any tricks that you try to use a mile away. 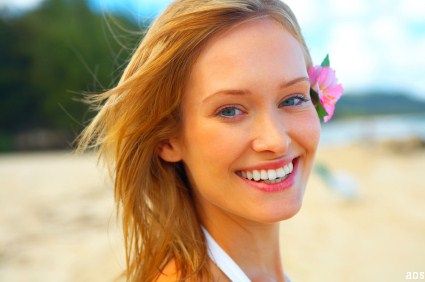 The real answer to what attracts women is: men.

Yes, as blatantly simple as that sounds, that’s what women want. In the same way that heterosexual guys want girls, girls want guys. So just by being you, you already have all the material to attract a woman. The second you walk into a room, women are going to be attracted to you JUST because you’re a guy. You don’t even have to do or say anything, just being you is attractive.

In fact, some guys tend to screw it up by saying too many things. 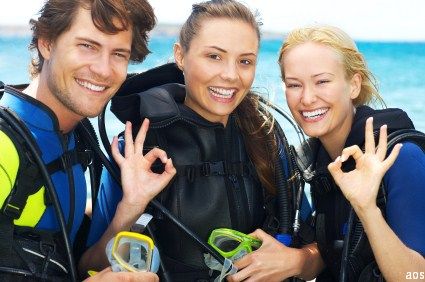 Don’t try to convince a woman to like you!

As soon as you go into “let’s convince her to like me” mode, you’re instantly communicating this message instead: “I don’t think that I’m good enough for you, so I’m going to try to win you over.”

Instead, the attractive man realizes and KNOWS that women like him just because of who he is.

But first, he must like himself. So that’s what you have to do is you want to attract women, you need to like yourself. Here’s the reasoning behind it: The person in the world that knows you better than anyone else is… yourself. So if you know yourself better than ANYONE else, and you dislike yourself, then what does that say about you?

It means that somewhere, deep down inside, there’s something that’s wrong with you. People might not be able to see it, but they’ll take your word for it.

Be A Great Man

Well now that I’ve told you what makes you unattractive to women, all you need to do to be a chick magnet (I can’t believe I just used that term) is do the complete opposite. If you love yourself, and I mean that in a truly genuine way, in the sense that you’re proud of who you are and what you’re doing in life, it will show. People will assume that you like yourself for a good reason and they’ll assume that you’re a likable person. How you feel about yourself is something that you just can’t fake and it will immediately show when you meet someone. 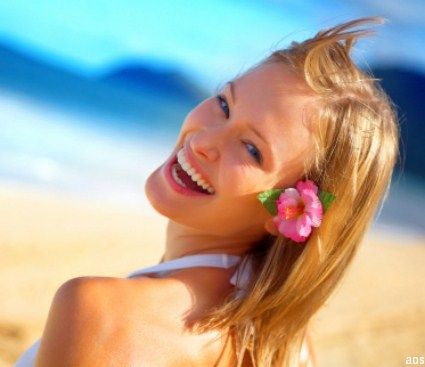 You know what liking yourself does? It creates curiosity in others. Girls will automatically be curious to know… “Why does this guy like himself so much? What IS it that makes him smile? Why is he so happy?”

So that’s it, if you want to know how to attract women at the deepest level, you need to have hundreds of reasons why you love yourself and wouldn’t trade places with anyone else in the world. When you reach this state, women will flock to you like seagulls on french fries, and you won’t be able to turn it off. Physically, you’ll wake up with a smile and walk around with your head up straight, proud of being who you are.

How much should you change to attract women?

Honestly if you don't think about it from a woman standpoint, but from a quality of life stand point, his life is still garbage. " you work at a grocery store, you drive a 06 toyota camry, you dont really have any hobbies or passions, you dont know anything about politics, sports, or anything" applies to ALL of his life, not just women. So he should change to have a better life over all, not just do it to attract girls. Right now, there isn't much of "him" to like. Maybe he has a killer character, that could improve things for him but honestly he sounds a bit like a deadbeat (no offense to your mate) and no girl really wants to date one.

How were you taught to attract women?

How do we attract women to leadership positions?

Women couldn't practice medicine 100 years ago, now they make up more than half of medical students.

These things take time, especially in medicine where doctors can practice well into their 70s.

In the meantime what will fix this disparity sooner is better maternity leave, women demanding better raises/promotions and men stepping up to do unpaid work at home.

How to attract dominate women?

I hate to be that guy, but if you're online looking for a woman, the term is "dominant". Dominate is a verb, dominant is the adjective. Lots of people are put off by spelling errors in an ad, so it could hurt your chances if you use the wrong term.

How to attract the kind of women i want?

Become the man they want.