If you want to date women on Tinder, but would like to avoid 80-95% of the crap most men go through on the first year… then this article’s for you.

I’m about to reveal to you the “endgame” for men on Tinder.

If you’ve ever tried dating women on Tinder yourself, you’ve probably suffered at least one of the following situations: 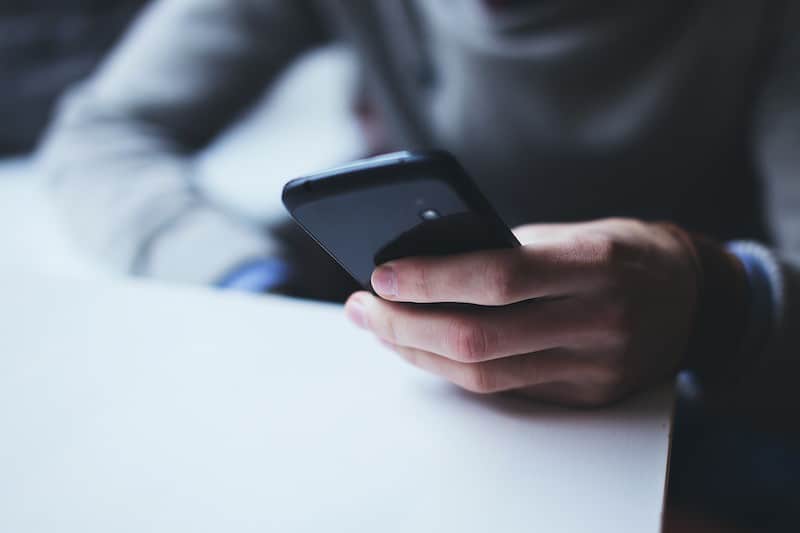 I’ve been on so many dates that I’m currently writing two articles/guides on ways to make more women swipe right on your profile, and ways to “open” conversations that lead to dates with your matches.

Even though going on a bunch of dates sounds like fun (in theory), the truth is that it was a grueling experience. Not all dates are going to be fun! I almost feel like saying I went on over 75 Tinder dates… so you won’t have to.

Ever noticed that they all seem like decent folk when you meet them… but when you get to know them better, you realize they’re all kind of messed up in some way?

Spoiler alert: EVERYONE’S kind of messed up in some way. No exceptions.

Everyone just looks normal in public because everyone wears “masks” – but trust me, everyone’s dealing with some messed-up crap in their lives.

On Tinder, women tend to wear even BIGGER masks. And they feel they should – it’s a dating app, and dating often leads to sex, and no girl wants to be seen as a slut. (Pickup 101, right?)

My advice: Assume nothing.

Don’t go to a date thinking you’re about to meet a girl who’s everything she said she’d be on her Tinder description. She won’t be.

She’ll be messed up in some way. But after you’ve dated around a while, you’ll learn what I did: That dating is all about finding the ladies whose “mess-ups” are okay with you, and maybe even makes the relationship all the more enjoyable.

It’s crazy, but that’s how life works. Better learn it now than later.

Spoiler #2: Women Will Shock You.

That “shy, quiet, reader girl” you swiped right on? She’ll invite you to Netflix and chill at her place right after the first date.

That “girl who loves the outdoors”? She hates the park.

Women will shock you. So expect the unexpected.

My advice: Let them shock you.

When you make date plans, keep things loose and flexible. Start with something easy – a simple dinner-and-drinks date somewhere close to your place is always best.

But if she suddenly starts asking about your living arrangements, invite her to see your place. You’ll be surprised at how often you’ll get a “Yes.”

You know what I’ve learned after 75 Tinder dates? That women are super-predictable.

People like to think they’re special or unique. But on a date, they all ask the SAME questions:

But you know what? That’s actually a good thing. The more you get asked the same old questions, the more you can practice funny/sexy answers, or even telling stories that rope the ladies in.

My advice: Don’t try to make every date unique.

The more you try, the less rapport you’ll build with her… and you’ll end up getting fewer of the results you want.

Spoiler #4: You’ll Learn More About Yourself.

I won’t kid you – some Tinder dates will SUCK.

She might have a bad attitude, she might be boring, you might say or do something stupid that turns her off, and so on. It happens.

But again, that’s a good thing – over time, you’ll learn what you like and what you DON’T like in dating.

“Learn more about yourself from others”

Personally, all those sucky dates helped me know myself better. I learned that I’m not really into most pop culture and trendy “equality” shit, and I’m more of a traditional male.

Sure, some women on Tinder have called me a “misogynist” or “chauvinist pig” over the months.

But that’s a good thing – now I know how to spot feminazis a mile away. Swipe left.

Even they can teach you some valuable life skills, like spotting the crazy ones ahead of time.

Spoiler #5: Your Neighbors Will Think You’re a Pimp.

When you go on 75 Tinder dates over several months, I’m pretty sure you’ll lead at least a handful of girls to your place for some good consensual, meaningless sex.

If you do, your neighbors will notice. That’s a guarantee. (One of them even asked if I was a pimp.)

My advice: If the police aren’t involved, there’s no need to explain yourself.

Just let your nosy neighbors know that all the ladies leave your place happy.

Towards the end of my 75 Tinder dates, I arrived at an unsettling realization: I was getting tired of Tinder.

I thought I found her when I met “Amy” (not her real name). She was perfect. We really did it for each other.

Then, a few months into our relationship, she wanted out.

I couldn’t understand why. All she said was she wanted to be single again, and that I deserved better than that. So we broke up, and I was left wondering if I just let “the one” slip away.

“Life can throw you a curve ball”

Turns out, I didn’t.

Later on, I met “Irene,” and she was ALSO perfect. We ALSO really did it for each other. And today she’s my current girlfriend, and we couldn’t be happier.

My advice: Such is life.

Luck is definitely a factor when it comes to finding “the one,” but there’s more than one “the one” for you. And if you date long enough, you WILL find her.

The good news? The harder you work on yourself and your seduction process, the luckier you get. And that’s an encouraging thought.

So Is Tinder Worth It?

In my case, obviously Tinder was worth it. Thanks to Tinder, my phone started rewarding me with:

Is there an app like tinder but for finding new friends instead of dates?

I've been thinking about building something like this for a while now.
The only problem I see is filtering out those using it as a dating app.

What are some features/filters you would like to see?
For example, maybe rating members and those that are new without a reputation have limited access to profiles/contacting other members. Maybe let the other users up/down vote (maybe a bad idea?).

I would build it if people would use it.

Dudes: I don't even get a hello

Is it uncommon to go on dates with people you meet through tinder?

Dates definitely happen. Either you're only picking certain types of dudes, or your conversations imply hookup more than dates somehow. I think a ton of guys also do just want that, so you just need to filter through them. How many times has this happened?

How important is first date sex on tinder dates?

Seriously. Have some common damn sense, and do not fucking invite dudes you really don't know to your place after meeting them on what began, and is still widely considered, a 'hook-up' app. In fact, don't invite anyone you aren't acquainted with into your home. How are you surprised that some guy you don't really fucking know assumed something was going down when he came to your home without a prior, "get-to-know-you" meeting.

Have a healthy concern for your safety, and the possibility that some dude will assume you want immediate sex.

28/F been on several Tinder dates. Usually drinks and chat. A few were terribly awkward and required a lame excuse for me to escape out of there. But I've also met a couple of great guys who I continued seeing.

As someone who isn't a fan of random dudes approaching me in a bar, I actually prefer Tinder as a way to meet people. Usually I'll have a few days of chat before deciding to meet up. I agree with /u/tgeezy - you can tell pretty easily who you're likely to click with and who is simply not your cup o tea.

Knowing Where To Meet Women That Are Attractive 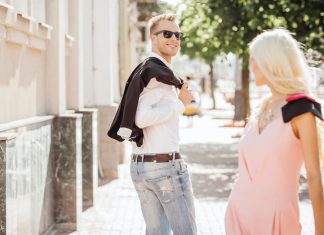 Chris Calo -
0
When looking for pheromones for men, the first question people ask is usually: do pheromones products really work or is it just a fancy...

Weak Tinder Game? How To Become a Tinder God